Crushed by student loan debt, but not sure what to do? Student loan attorney Patrick J. Best answers this question in their new book, The Essential Student Loan Survival Guide. As part of the ARM Yourself With Knowledge series, this guide aims to help you navigate the student loan process and the options available to reduce or eliminate your student loans. 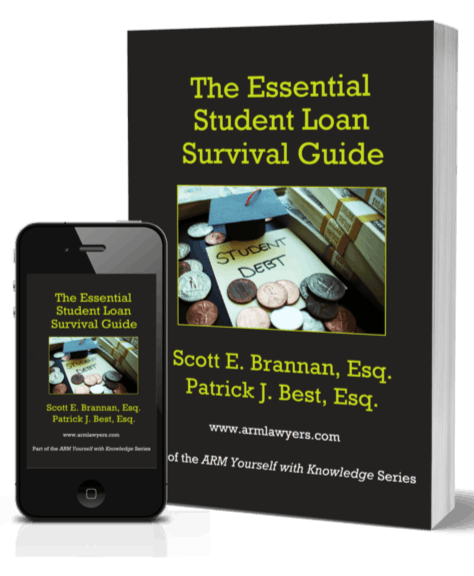 “I had the good fortune of finding such an exceptional attorney! Attorney Best was able to help me resolve overwhelming issues with mortgage, tax and financial debt. He took his time to address all my concerns and is extremely knowledgeable, kind, caring and helpful, giving me viable solutions to problems that were causing me extreme stress. I have much greater peace of mind since meeting with him and will definitely use him for any legal matters I have. I am very grateful for his wonderful counsel.” 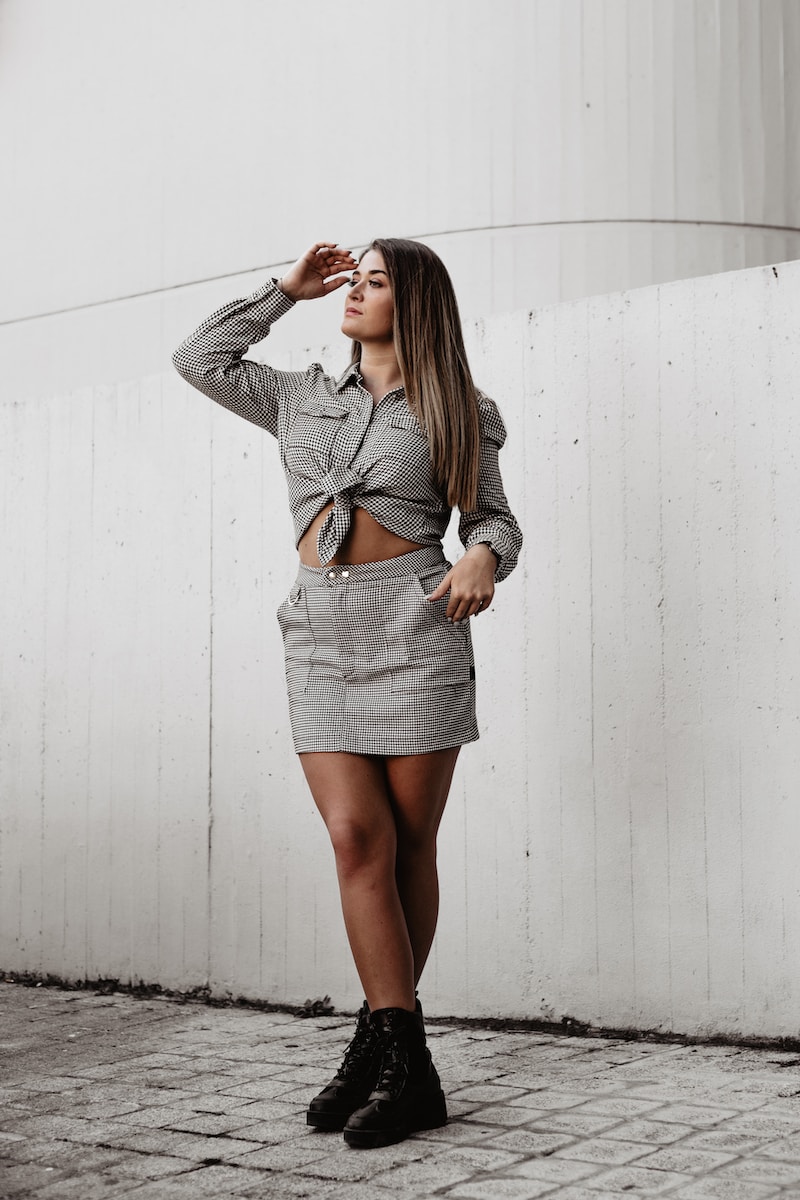 This free PDF guide explains the student loan basics and how we you can potentially eliminate student loan debt once and for all.

His practice is based upon premier customer service which ultimately has resulted in being named as a “Top 10 Best Bankruptcy Lawyer in Pennsylvania for Customer Service” by the American Institute of Bankruptcy Attorneys and as a “Super Lawyer Rising Star” by Philadelphia Magazine.

Attorney Best is frequently featured in the media including US News & World Report and has an extensive resume speaking to attorneys and bar associations regarding a number of legal issues.